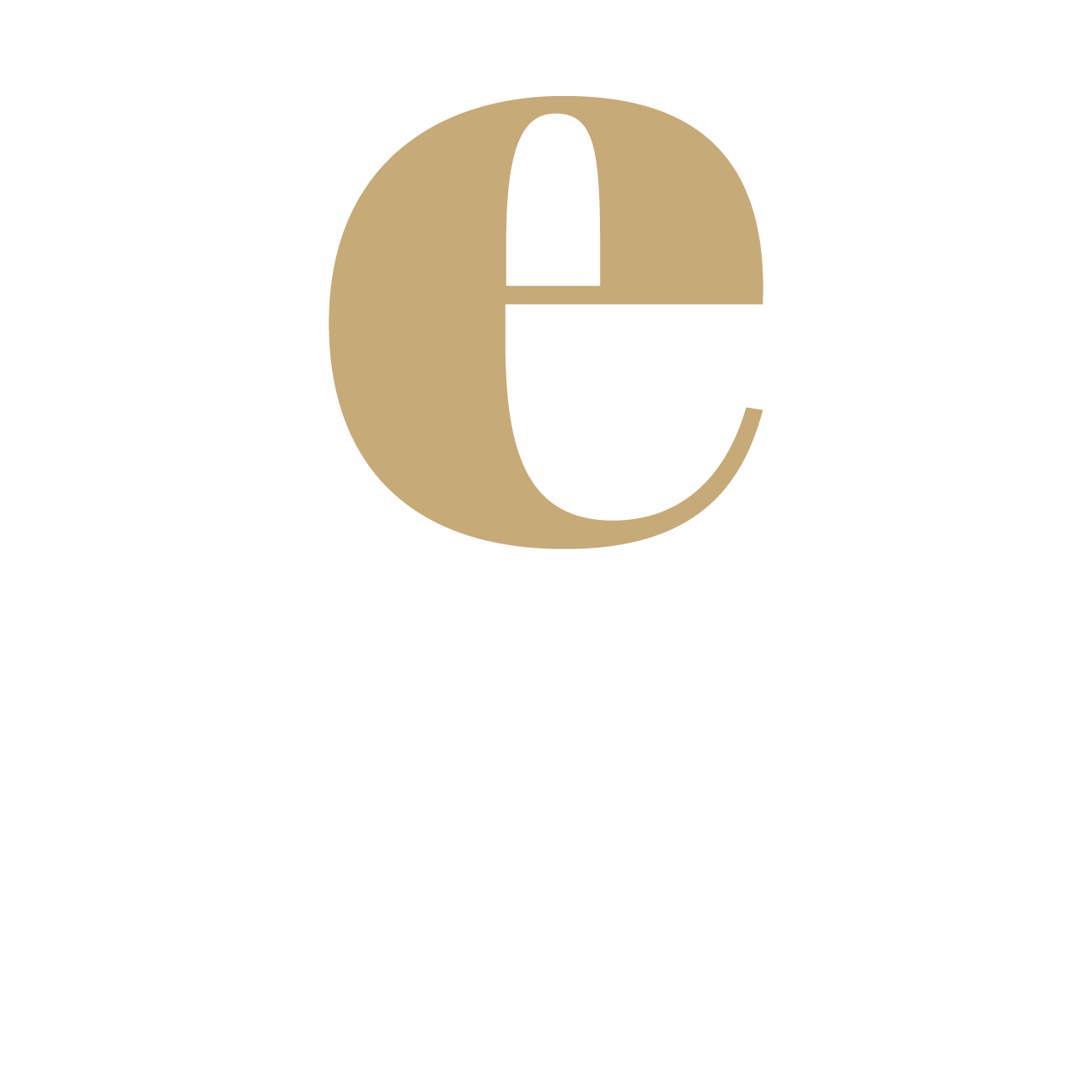 Of Counsel to the Firm

Alicia Navarro graduated in 1982 at University of Puerto Rico in Rio Piedras Cum Laude with a double major in comparative literature and Spanish, learning two new languages, Italian and Classical Greek. Admitted into Law School at University of Puerto Rico that same year, graduating in 1985. Alicia took the Puerto Rico Bar and was admitted that same year. She moved to Miami, FL and worked as legal counsel for the circuit judges under the Administrative Office of the Clerk of Court for Miami-Dade County. She worked as a Coordinator of the Domestic Violence Unit, implementing the system of ex-parte injunctions against Domestic Violence. She started in private practice in 1991 in the area of immigration law and some mediated/non-litigated family cases. She has been practicing since then and participating in non-profit organizations and churches to inform the public of their immigration rights and helping the Hispanic community to thrive legally in the US.

Of Counsel to the Firm

Luz Elena Palanda grew up in Miami. She graduated cum laude with Phi Beta Kappa honors from Florida State University with a Bachelor’s degree in both History and French. Following her undergraduate studies, Luz Elena interned at the US Mission for the United Nations in New York City. She studied Law at Boston College Law School where she earned her Juris Doctor degree in 2003. She was admitted to Florida Bar in 2003 and the US District Court for the Southern District Court of Florida in 2005. Luz Elena is a member of the American Immigration Lawyers Association. She is fluent in Spanish and French.

“We enlisted the services of the Office of David Estrella, P.A., to assist with our family’s immigration cases and we were very satisfied with the results. David and his entire team were very efficient, attentive and careful with the details, and this helped enormously to make the process smoother and easier.
We would definitely recommend them”.

“Mr. Estrella has represented me in the most professional manner for 6 years and during this time he showed expertise, courtesy and kindness in every situation. He is the best lawyer I could have asked for and every visit to the office was very comforting to me. The office staff was always extremely helpful and highly attentive. I would recommend the office of Mr. Estrella to everyone.”

“Seven years ago, I got into a messy, complicated situation with immigration. I had my green card taken away and was facing deportation. From August 2013 to November 2018, David and his staff were there for me; and handled my case very diligently. Until now, David and his staff keep in touch with my family and I. Without any doubt, I would recommend the Law office of David Estrella to anyone. He will fight for you until results are done!”

“MR. Estrella’s law firm worked diligently and faithfully with me to resolve my case. their interest was genuine, Communication and follow-up were immaculate, they went the extra mile and walked me through the processes. Today, I am proud to say because of Mr. Estrella’s services I  have my permanent resident card and I am on the path to citizenship. I can’t thank Mr. Estrella and his team enough, as they were in my corner throughout one of the most difficult times in my life.”

“I placed my trust in the David Estrella Law Firm.  From the get go I was educated about permanent residency. I received weekly to monthly updates with the ongoing proceedings. Until that day I received that very important news from Mr Estrella himself, I was in my classroom teaching and became extremely emotional with the wonderful news of permanent residency.  I’m Henry Arendse and I can assure anyone of the utmost professionalism from this team.”

“David Estrella took care of my green card process with
the most professionalism I could ever ask for.
I cannot thank him enough for how he handled
my family’s delicate situation.”

“When I arrived at MIAMI, I started working with David Estrella on my application for permanent residenCE. They’re really good at what they do, very professional, friendly, perfect knowledge on immigration laws, procedures, documentation, etc. they’re very honest and direct about your case. David Estrella is an outstanding professional. He will make sure you’re fully prepared for your interviews, leaving you WITH nothing but confidence for the big day.”

“David and his team handled my initial Green Card application, as well as the removal of conditional two years later. My marital status changed during those two years, which made the removal of conditional a bit complicated. David and his team care deeply about their clients They are very professional, pay great attention to details, and are always available to answer questions. I will definitely recommend David for anyone who’s looking for an immigration lawyer.”